Having these symptoms will alert you to the corona

Previously, Crohn's patients did not have such signs and symptoms; This does not mean that these symptoms did not exist before, but according to the words of Payam Tabarsi, the head of the infectious diseases department of Masih Daneshvari Hospital, these symptoms have existed almost before, but some of them were not identified, so it is necessary with these symptoms and Familiarize yourself with new symptoms, and if you see any of these among yourself or relatives, be sure to see a doctor and hospitals..

Symptoms of a cold with bruising and body aches

Recently, many people with gastrointestinal problems, including severe diarrhea, see a doctor. After initial tests and treatments, it is determined that the person has coronary heart disease, so having digestive problems, including diarrhea, is one of the new symptoms that indicate a patient. Being is crowned.

Temporary loss of sense of smell and taste

It has been observed in many cases that people lose their sense of smell and taste for a while and not only do not realize the smell that is spread around them but also do not understand the taste of the food they eat.. These symptoms are one of the main symptoms of coronary heart disease, even if people do not have other symptoms..

Incidence of heart attacks and strokes

The heart is one of the organs affected by the corona virus, and when it enters the body, it rapidly affects the tissues of the heart, causing heart disease, and eventually a person with a heart attack. Who have underlying diseases such as high blood pressure and diabetes go to medical centers with symptoms of stroke.

Redness and inflammation of the eyes

Other organs affected by the corona virus include the skin. In some cases, it has been reported that people who have seen a doctor with symptoms and itching of the skin, inflammation of the skin, urticaria, blisters or bleeding of the skin, after performing the relevant tests, their corona test has been confirmed..

IUC lung specialist And especially from the UK Mvaqbthay

For the address and hours of operation to section Contact Mrachh your site.

Send your comments and suggestions in the comments section, and at the end, if the article is useful, share it with others and social networks..

What you can read next 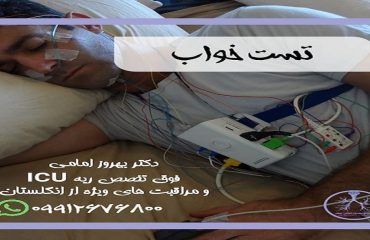 Can a headache be a sign of coronary heart disease?

What is the future of ischemic stroke?

The best laser for excess hair in Isfahan 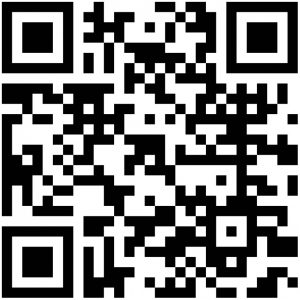 B. Emami doctor (Professor of Pulmonary and Critical Care ICU of England)

In the field of respiratory tract diseases such as asthma, lung cancer, respiratory problems, pulmonary embolism, pneumonia and other respiratory diseases that are associated with disease.
Assistant to Dr.: The doctor Ramin Moosavian
Phone number: 09132889285

The latest news in your email.

All logos and trademarks in this site belong to Mr. B. Emami doctor is